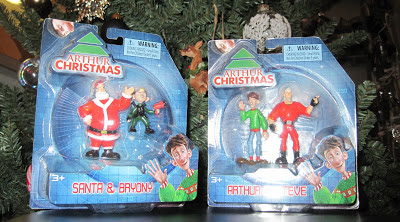 One of last year's best surprises was Arthur Christmas, a brilliant movie which re-imagined the Santa myth and told a nuanced holiday story. Like most big budget production, this one included toy tie-ins. At the time, these were going for around four bucks a pack, so I waited until they were less than a buck. 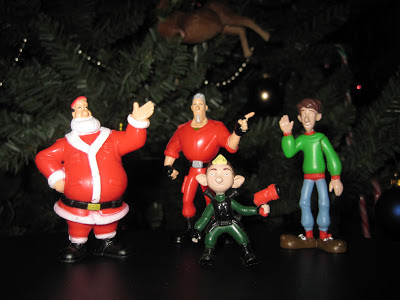 I bought these several months ago, so I wouldn't swear my memory's accurate but I think I paid ninety cents for each of these 2 packs. And, honestly, that might be a bit more than they're worth. I love these characters, but these toys are kind of pitiful. 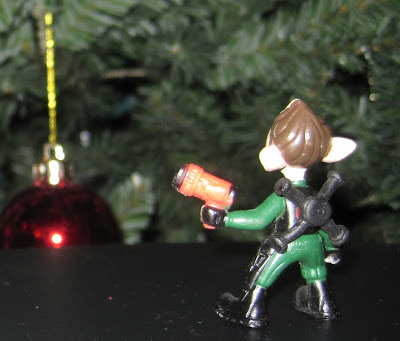 The detail work just isn't here: if anything, these remind me of toys you'd expect to get out of a vending machine. The plastic is cheap and rubbery: Arthur barely stands up straight and requires occasional adjustment. 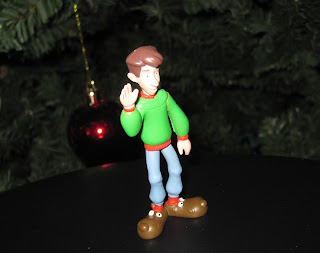 The paint work, while partially hidden by the scale, is still below expectations. There's not a lot of detail here. 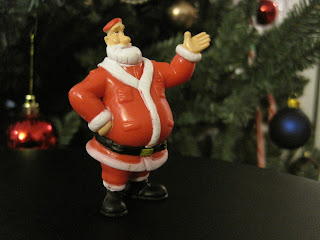 The best of the bunch is Santa, who at least has some mass. I don't regret picking them up (like I said: I go them for next to nothing), but they're definitely not worth retail price. 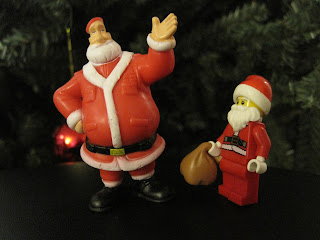