'Twas the Night Before Black Friday 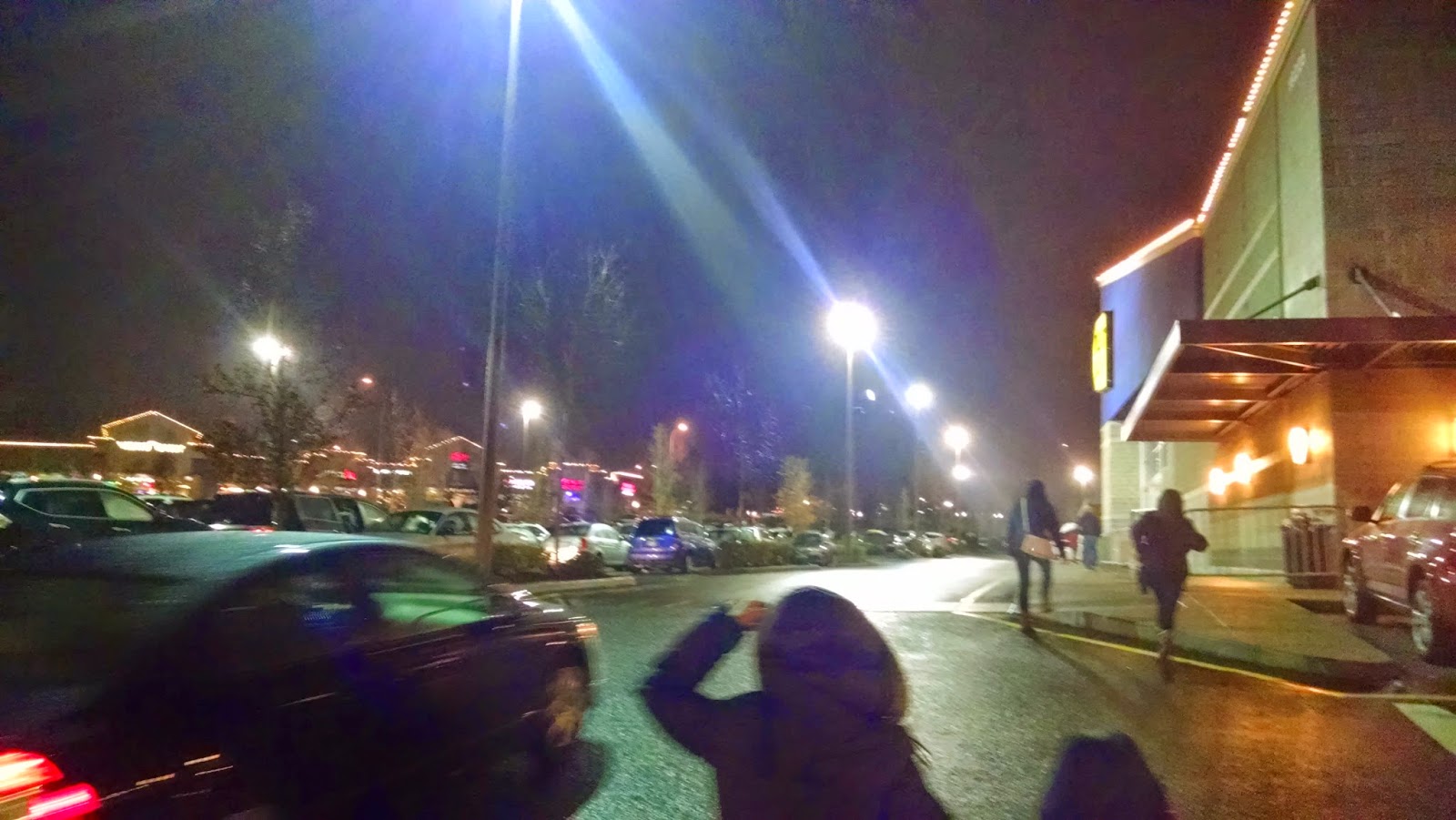 According to myth, a group of early American religious extremists once arranged a feast with an indigenous tribe in New England on the fourth Thursday of November. Soon after, the settlers set out to murder the people and cultures that had welcomed them in order to claim their land. This went on for centuries, and millions died.

We now recognize this slaughter of innocent life in the name of material gain in an annual tradition called Black Friday. 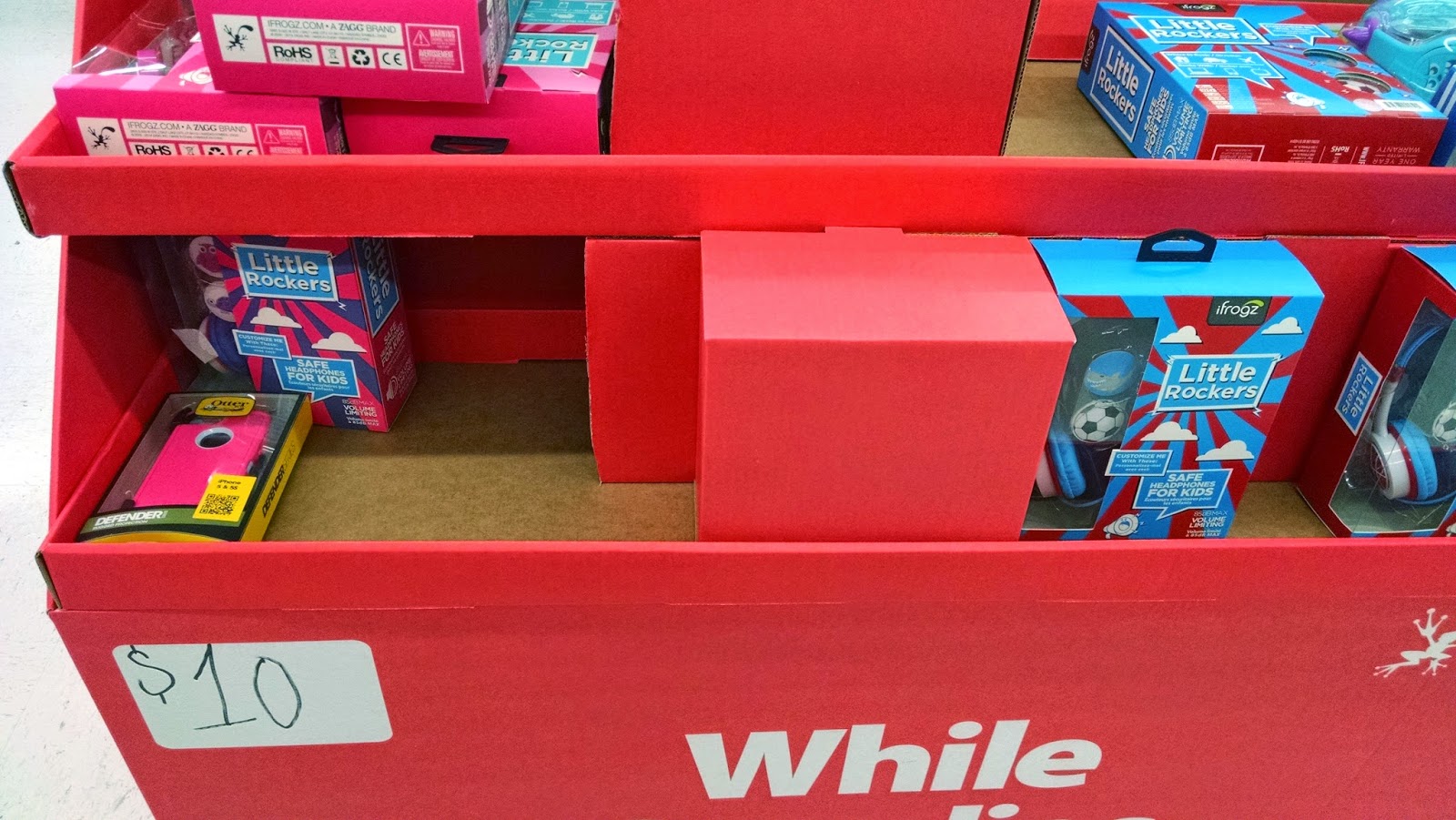 It's become a tradition here at Mainlining Christmas to go out on the night before Black Friday, which we call Black Friday's Eve. We go not as shoppers but as chroniclers, eager to study the changing holiday.

This year, we went early, mainly because the festivities started early. The number of stores opening at 5:00 this year was astonishing. We began a little later: we arrived at our first stop around 7:30 and traveled from store to store until 9:30. 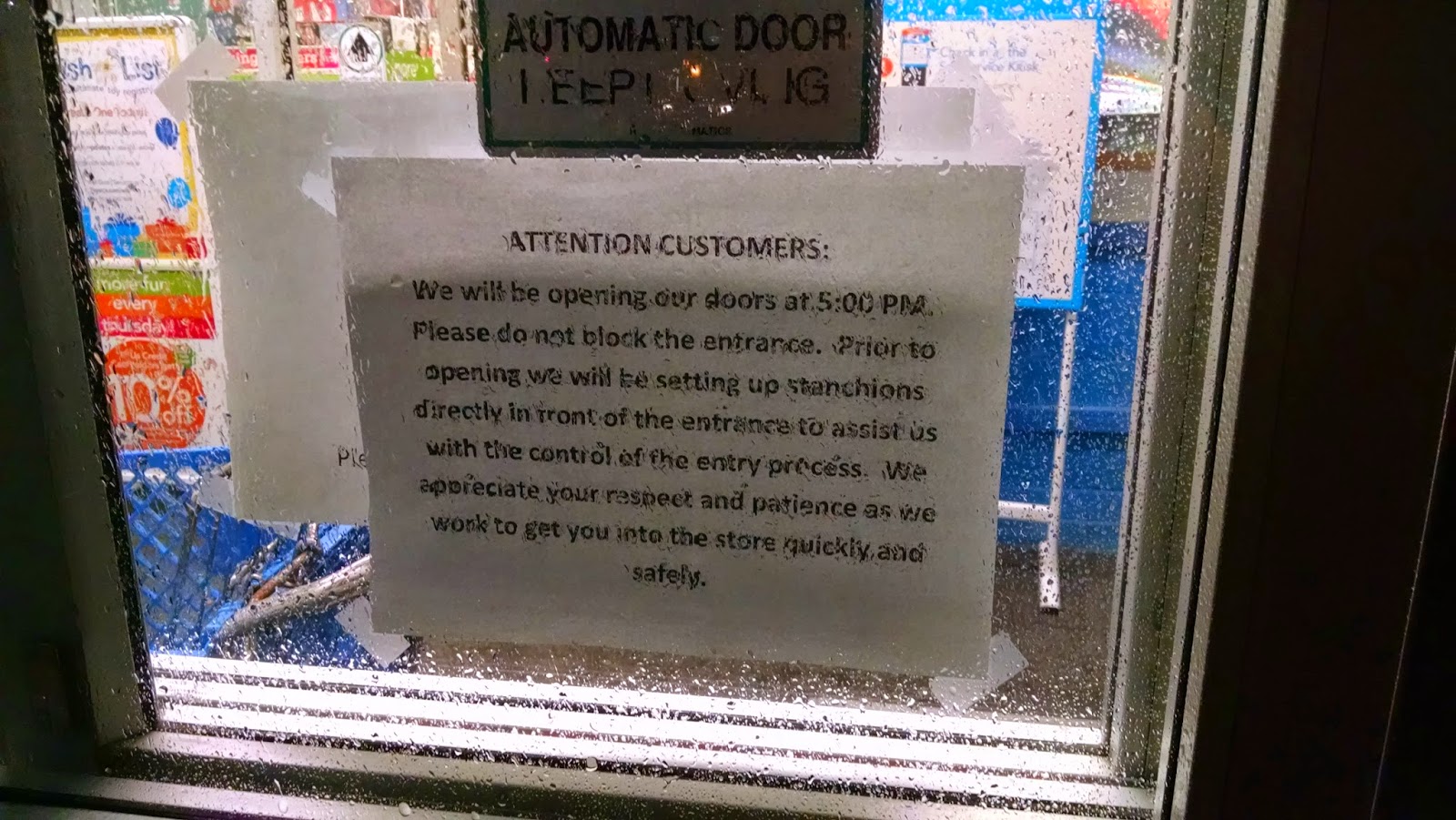 Our first observation was that everything felt quieter than usual. The stores were still crowded, the parking lots still full, but not like other years. There was a sense of routine to the proceedings: this is no longer a new event but rather a national tradition.

There was a sense of loss in the air, like the black magic fueling the night had dwindled. Carts which would once have held big screen TV's were now full of towels, clothing, and other assorted items. Most of the lines we saw seemed downright manageable: we didn't witness even one assault.

There are many likely reasons for the shift. First, the hours of Black Friday's Eve have expanded, disbursing the crowds over a greater length of time. And the increased number of participating retailers meant the crowds were dispersed in space, as well. 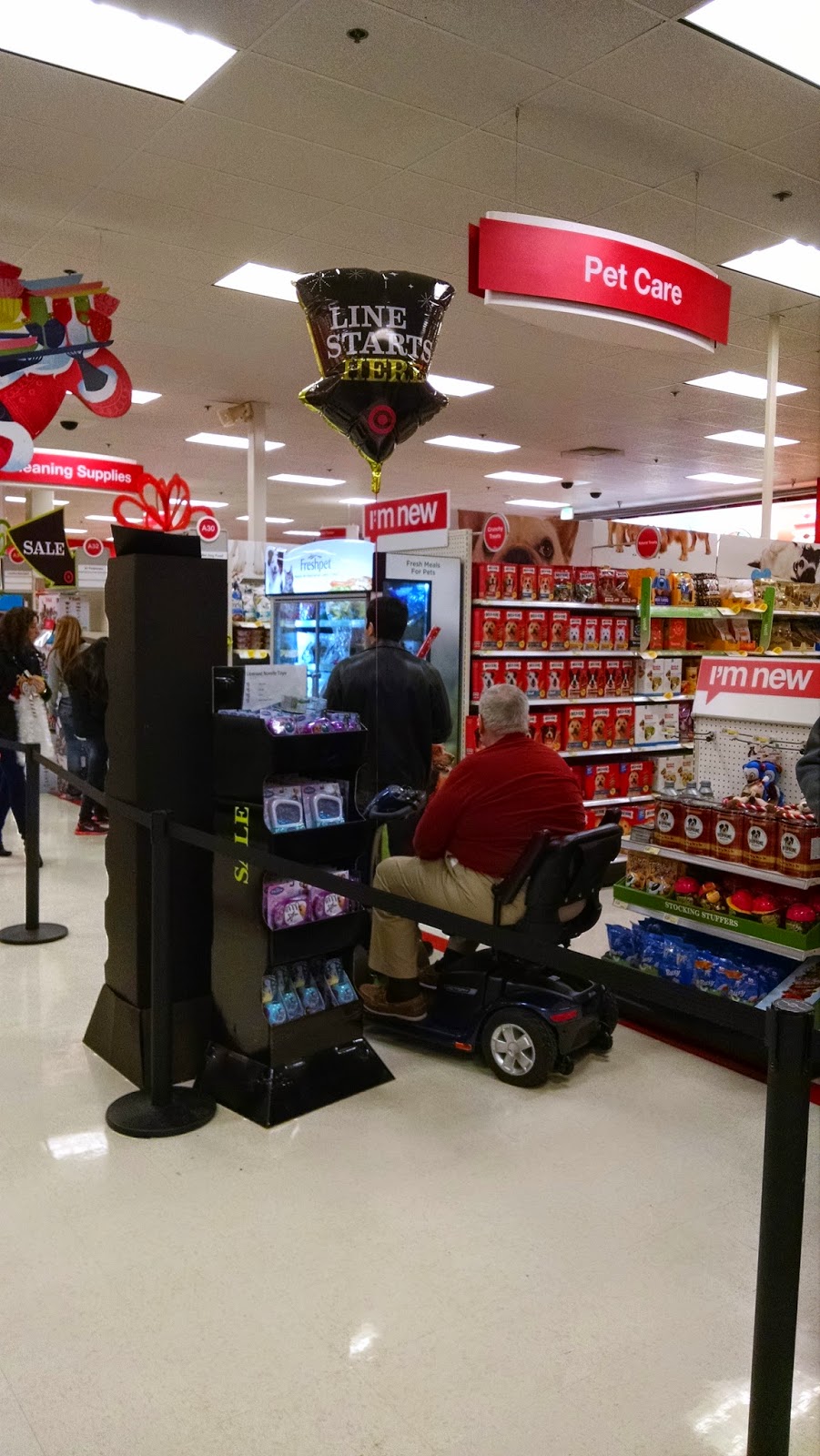 Even the exceptions, Target and Walmart, seemed less intense than ever before. The lines there were long - extremely long, in fact - but not like other years we've visited. Not even close.

There were still shoppers, of course. Many shoppers, in fact: it's doubtful most of these retailers have been this crowded since before last Christmas. But everything felt controlled, rational. The lines were long but not massively so.

Then there were the deals. Gone were the truly extreme offers. There were still timed bargains being offered, but they weren't dangled like carrots in roped off sections, at least not that we saw this year. Instead, the markdowns felt like conventional sales. Large sales, perhaps, but sales nonetheless. 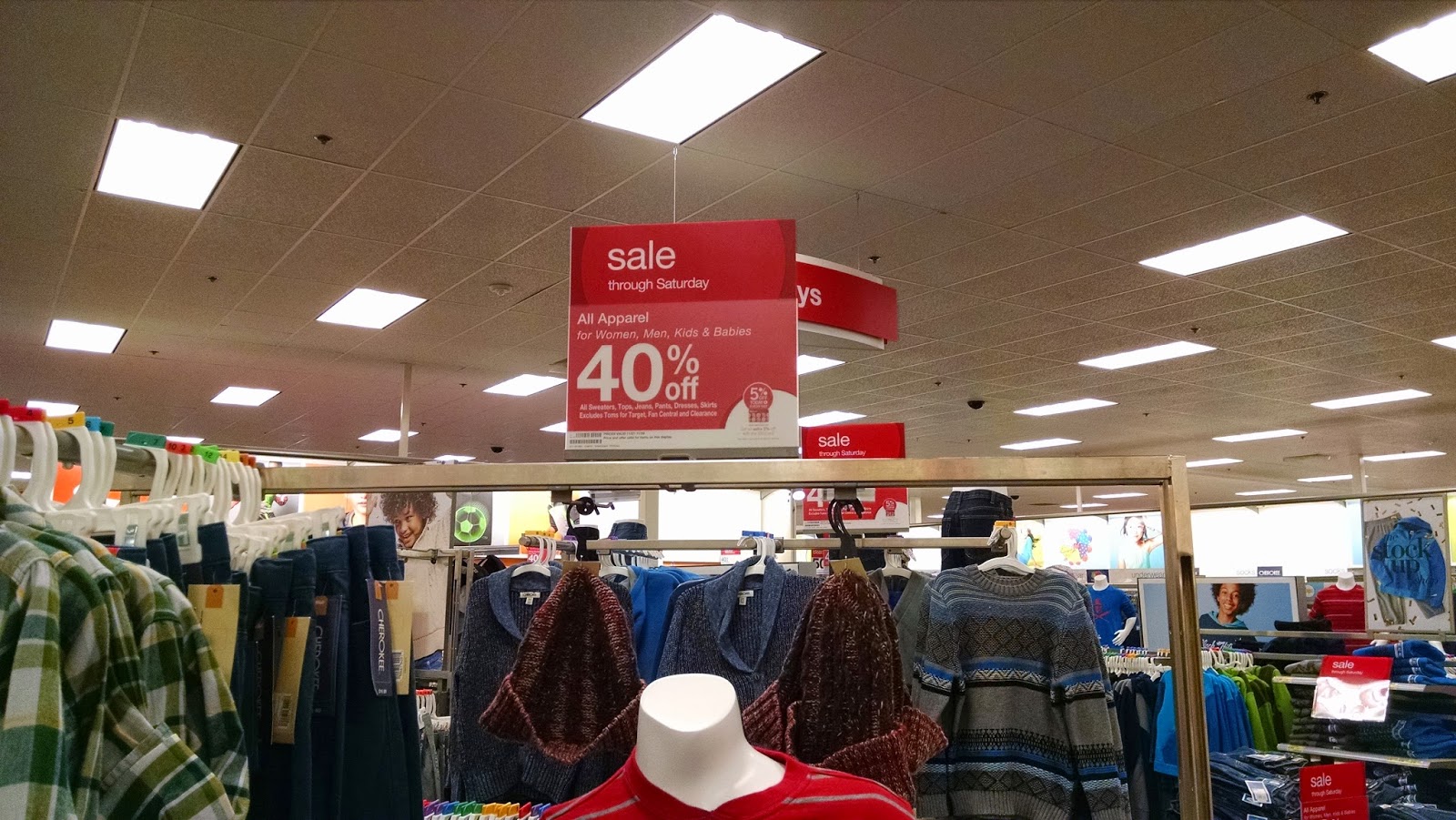 The shoppers seemed to respond in kind. The energy we've seen in the past had been tempered. It's difficult to imagine, for example, anyone shooting or stabbing a fellow customer over one of these markdowns. But the Black Friday shoppers may yet surprise us. 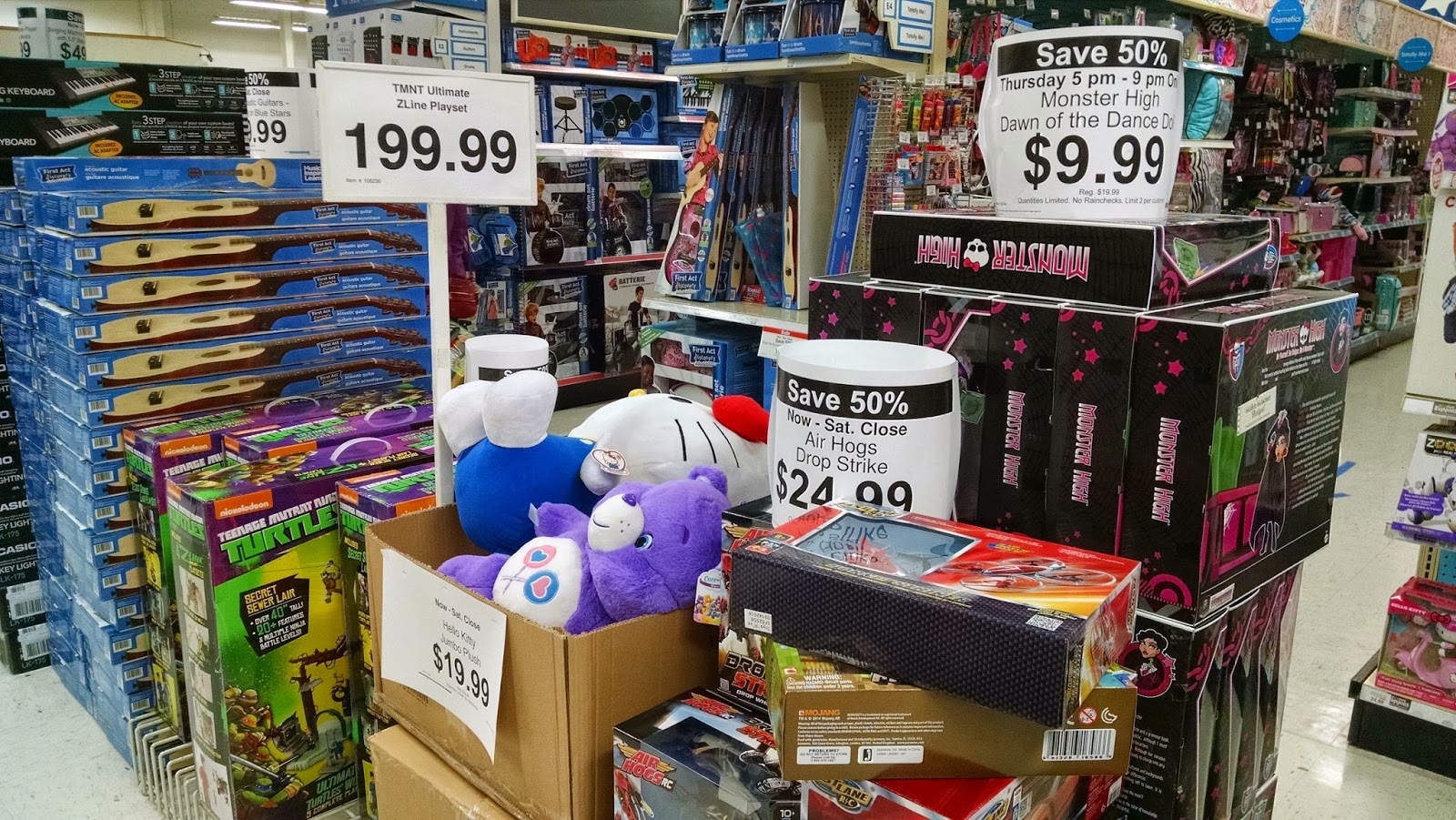 We went to Best Buy, Walmart, Target, and Toys R Us, where - I'm embarrassed to admit - I actually purchased something. There was no line, and it was something I'd been looking for. Needless to say, I apologized to the clerk after paying. 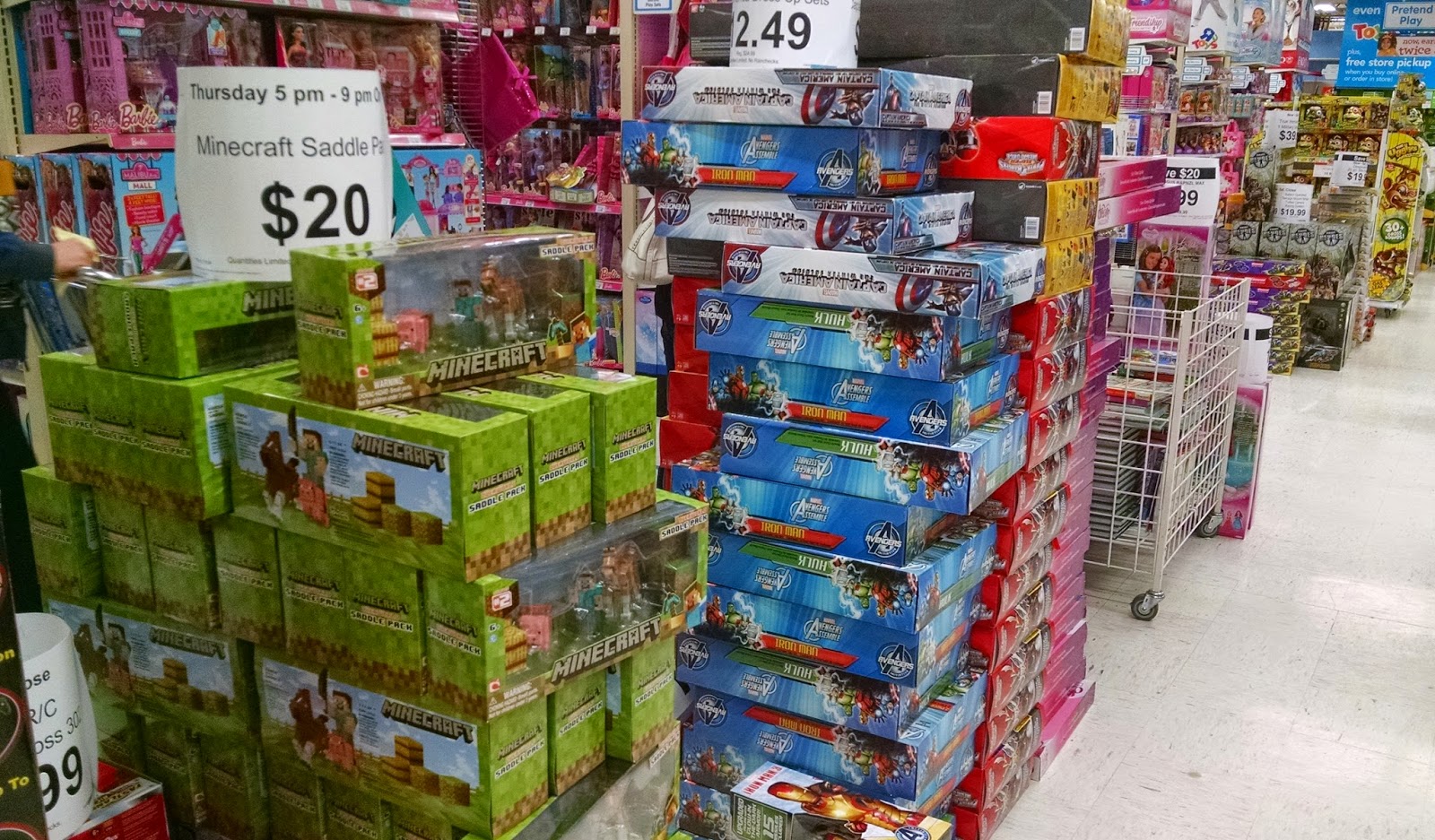 We also went to the mall. The experience was incredibly strange. I'd roughly estimate about 60% of the stores were open. There were few or no patterns to this: many stores selling items that would likely be of interest to holiday shoppers were closed while stores with little to offer were just as likely to be open. 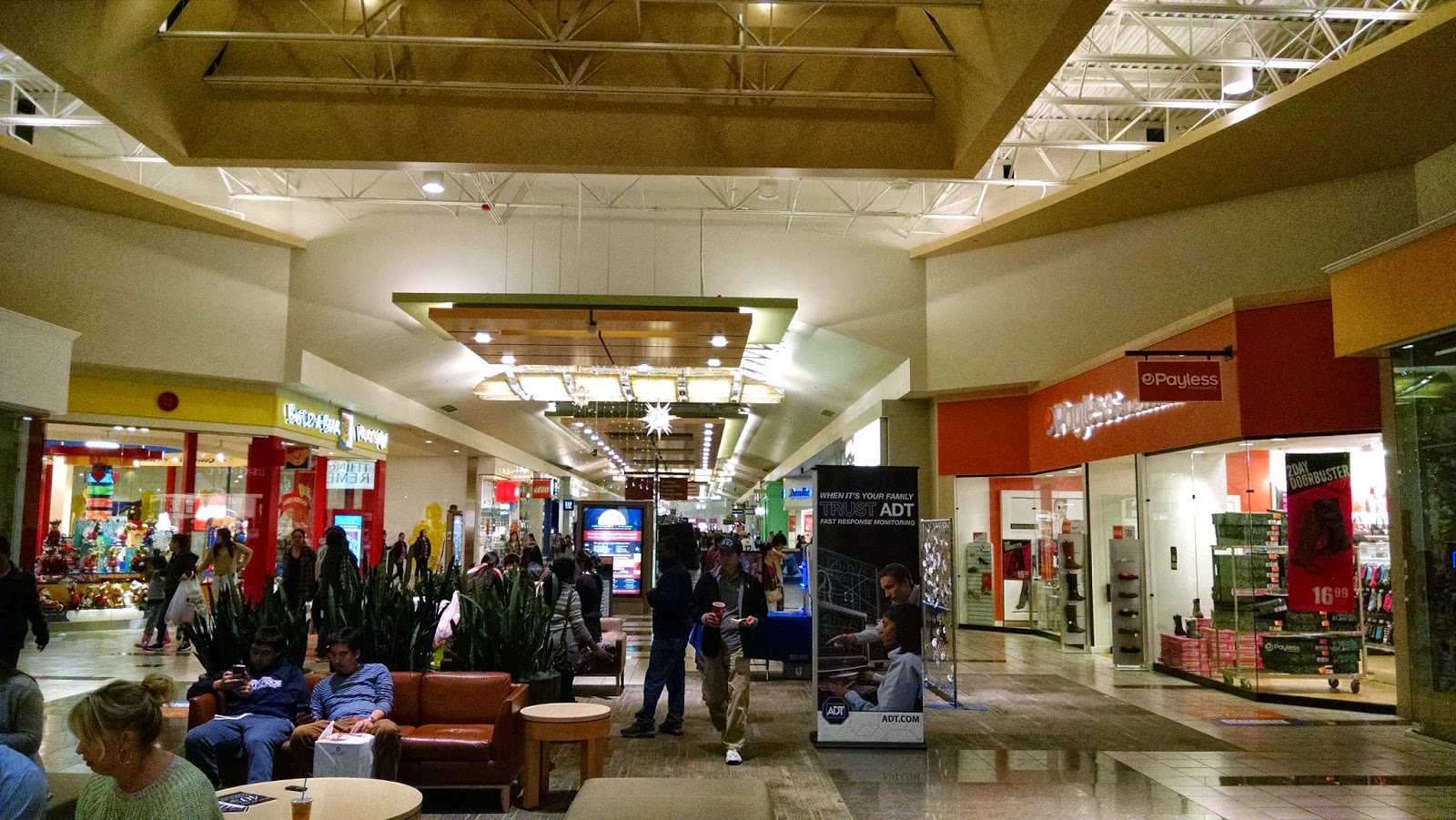 Even the larger shops weren't immune to this pattern. Sears was open for business, while the Macy's we passed was closed. There were, however, managers standing in front of the locked doors to apologize and explain that the local union wouldn't permit them to open.

We accepted their apology for not being able to make their employees work on Thanksgiving. 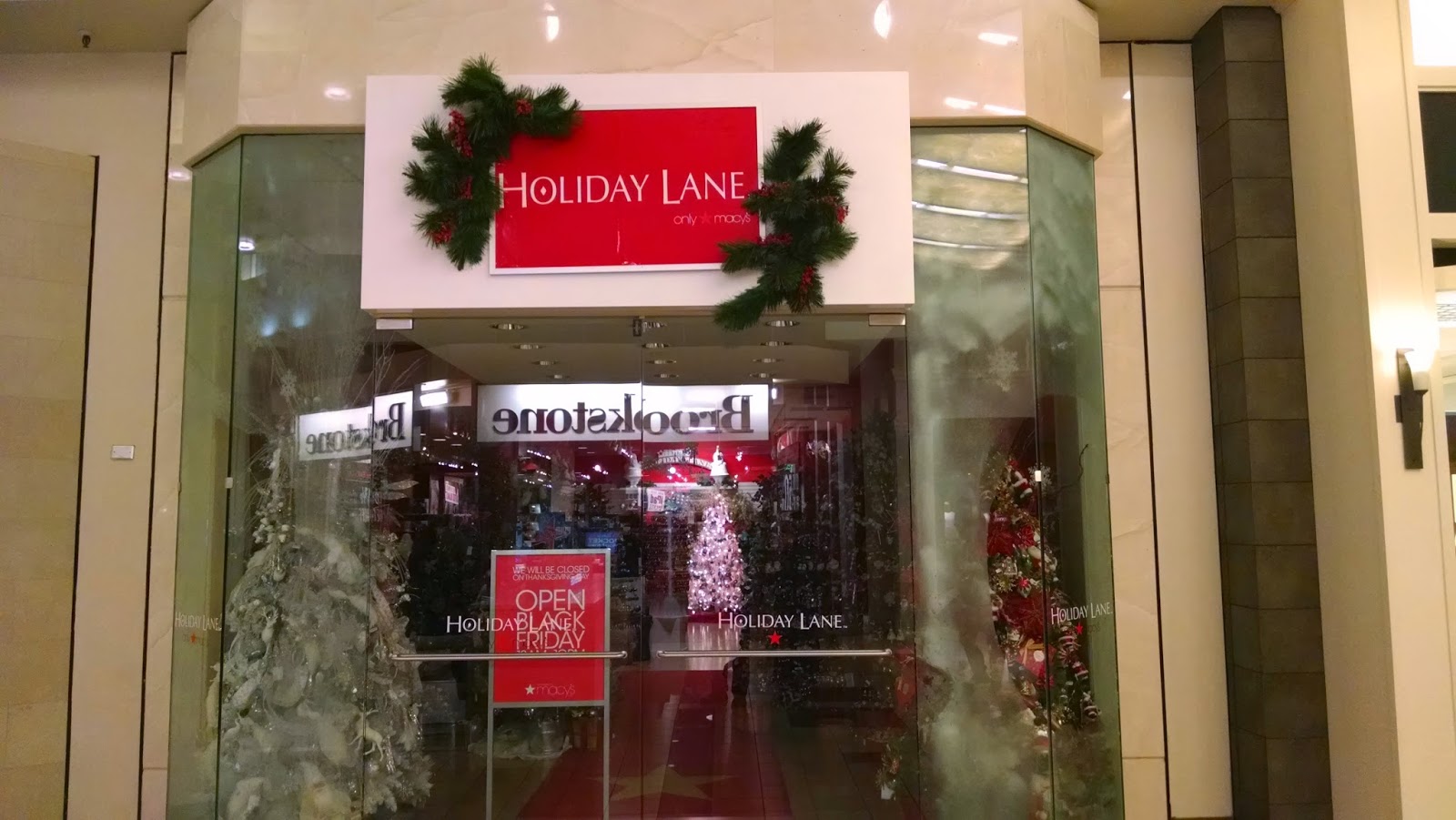 The strange thing was that the closed stores really were what felt out of place. Everything else simply seemed to suggest a normal holiday shopping day. The crowds of people, the busy corridors, the decorated mall... it all felt so normal, even with a massive turkey dinner in our stomachs. The manic energy of past Black Friday's Eves had subsided, but in its wake it had left yet another day of Christmas shopping.