Dolly Parton's Christmas on the Square (2020) 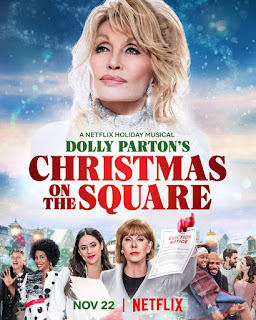