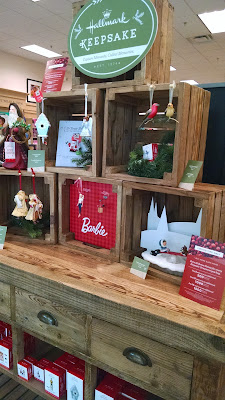 We like to pretend what we do here at Mainlining Christmas matters, that we're creating something that will last. But deep down, we know better. In the distant, post-apocalyptic Christmases of the future, the cockroaches hyper-evolved by radiation from World Wars 7 through 14 won't be reading this blog. They will, however, decorate the festive spinal columns using Hallmark Keepsake Ornaments.

Because - and this part's important - these things will be around for-freaking-ever.

No one knows why exactly. Perhaps their CEO made a blood pact with a fiend of hell. Or maybe it's branding - whatever the reason, Hallmark ornaments are here to stay.

And this weekend, they unveiled another year's additions to the collection. That's right, you slackers at K-Mart who wait until September to kick off the holiday shopping season, Hallmark understands the true meaning of Christmas in July. 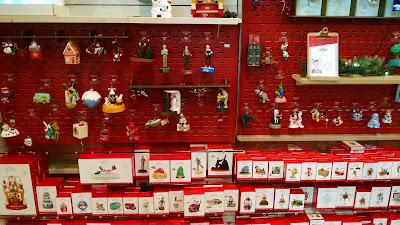 I know what you're thinking. You're thinking these aren't worth it. You're thinking they're not worth the price. And that's where you're wrong - because these are worth every penny of the three dollars you should be paying to get these used at antique shops, 10 to 15 years from now (assuming Trump doesn't win the presidency and kick off the aforementioned end of days). 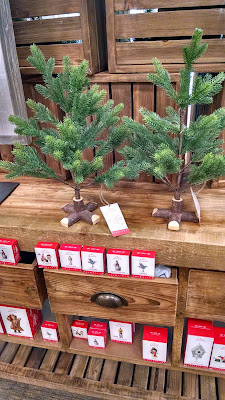 In theory, you can also go buy new ornaments now. In practice, this will cost you a ton of cash for something only modestly better than the ones they put out 10 to 15 years ago, which you can get dirt cheap used if you shop around.

Alternatively, you can buy knock-offs. The Disney Store will have fairly comparable options that will run you about half as much, assuming you go when they're on sale. You'll be able to find even cheaper pop-culture ornaments at drug stores in the fall. They're definitely not as good, but the nice ones are decent enough for what they're charging.

All that said, Hallmark has been the gold standard for pop-culture ornaments, and this year's no different. Here are a few of the ones we're hoping to find for next-to-nothing at a consignment shop sometime in 2025, along with a few that just seemed... memorable. 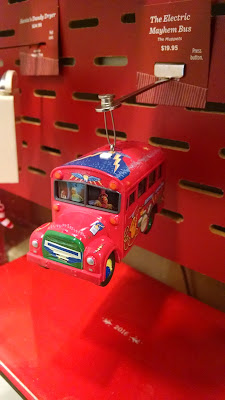 Nice effect with the decal on the Electric Mayhem Bus. There's a button here, but batteries hadn't been added yet. 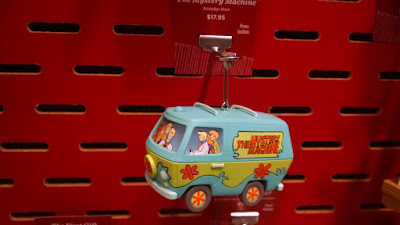 You know, you can get a Hotwheels version of this for $4.50 at Fred Meyer. Just saying. 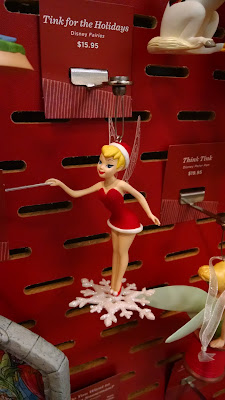 A 1:1 scale Tinkerbell replica that I suspect Disney regrets approving. 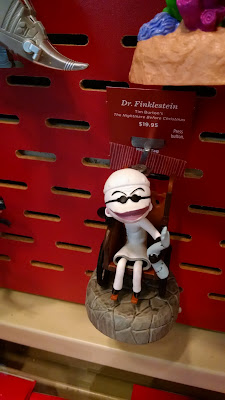 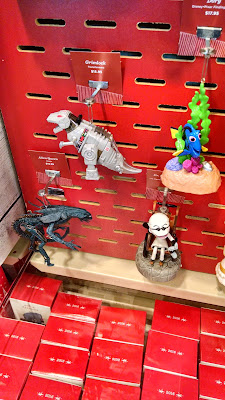 Okay, I kind of want that Alien Queen and Grimlock. Not enough to drop this kind of cash, but this is about as tempted as I get. 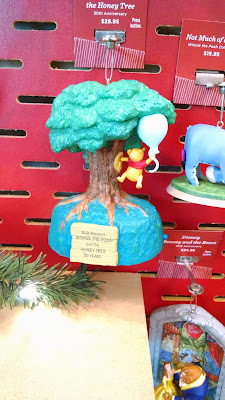 This one actually had batteries. It's both musical and motorized. Also, because Winnie the Pooh isn't as popular as he should be, I'm pretty much guaranteed to eventually find this for $5 or less. Do you have any idea how many Winnie the Pooh Hallmark ornaments from the 90's and 00's I've picked up over the past few years?

Me either. I lost count after a dozen or so. 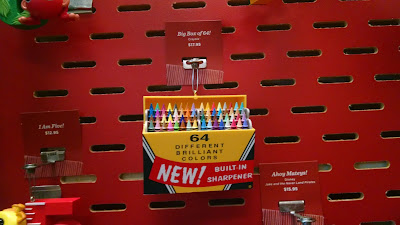 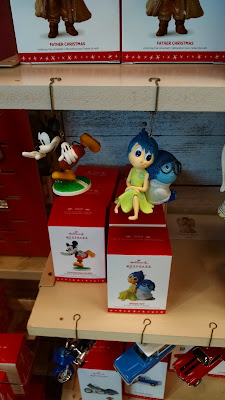 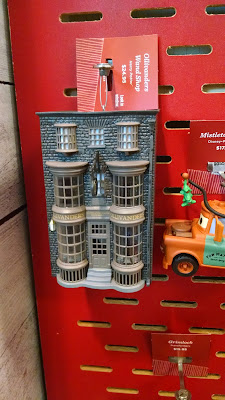 This is designed to cover a bulb on your tree. I wish it had a demo - I'd love to see what it looks like lit up. 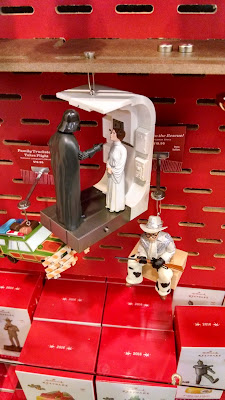 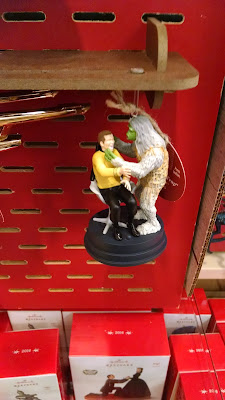 This pair's a tad generic. I guess they've done so many Star Trek/Wars ornaments they're starting to scrape the bottom of the barrel. Still, pretty cool. 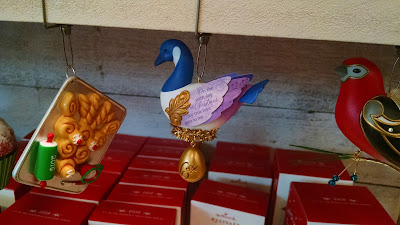 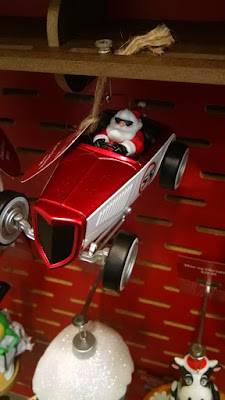 That's a little less classy. But, hey, if you love the cheesy rock song it's alluding to, it's not too shabby.

That's just a taste of what's in store - there are dozens more just waiting for you at your local Hallmark  museum  store. If that isn't a reason to swing by, I guess nothing is. Literally: this is, without a doubt, the high point in Hallmark's year, the moment the chain exists for. There is no other reason you should ever be going into one of their stores outside of this moment. 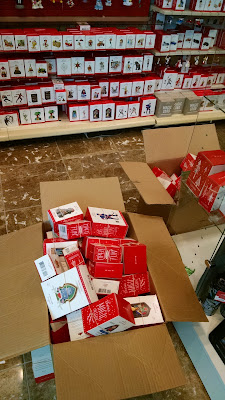